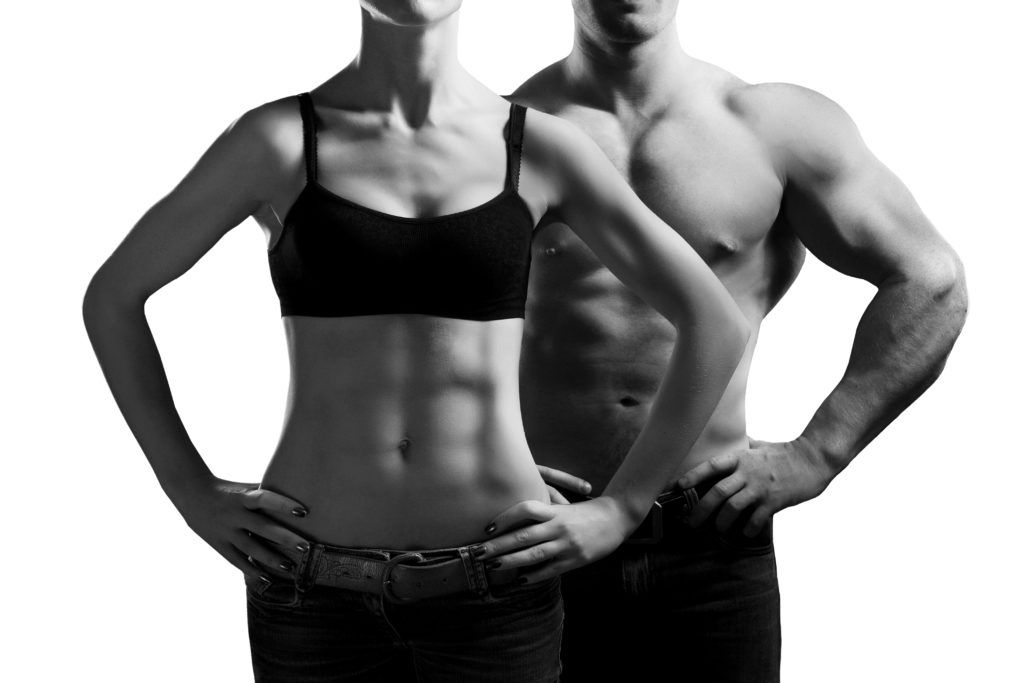 With Replays of Every Workout 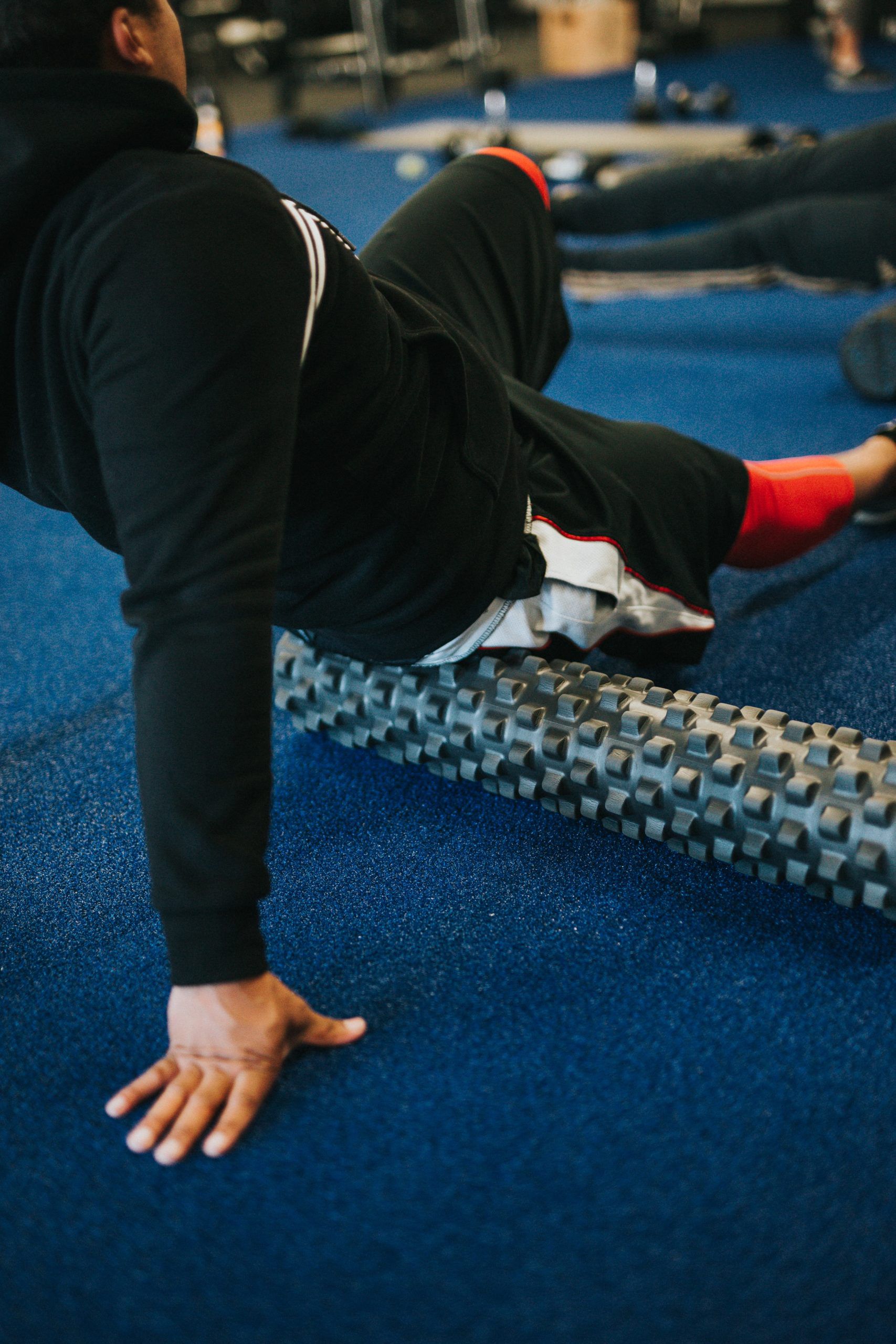 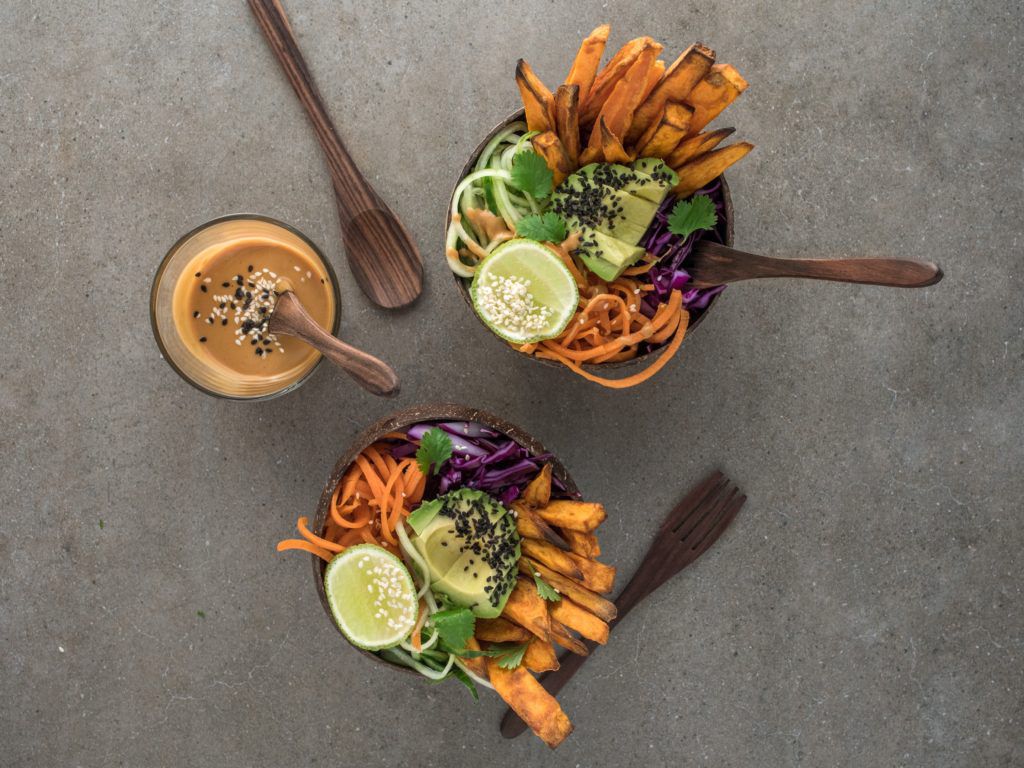 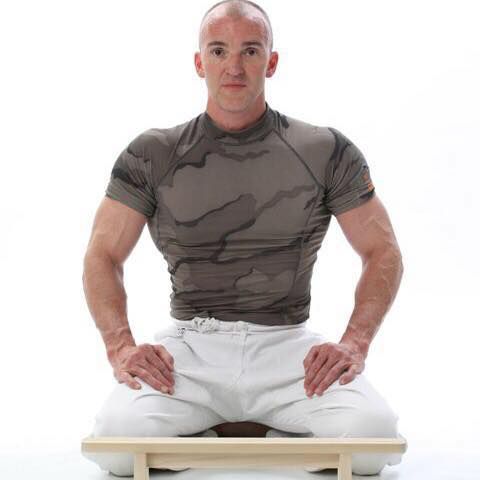 Over 18 Years Of Fitness Experience

Charles Ray began Martial Arts at the age of 9, earning his first BlackBelt at 14. At 16 years old, he felt it was time to broaden his training. Charles Ray sought out instruction in every Martial Art possible.

His education took him to North Carolina State University, where he earned his degree in Electrical Engineering. While in college, and due to his extensive martial arts training, an opportunity arose to play a foot soldier in “Teenage Mutant Ninja Turtles II: The Secret of the Ooze.”

After a major back injury and contracting Limes Disease, he wasn’t sure he would walk again, much less continue to practice martial arts. This led him to develop a unique program to rehab himself.   Over the last 17 years, Charles Ray has used the system he created in his highly successful fitness studio “Phenixfitt.”

His goal is to bring “functional fitness” to those struggling to lose weight, gain strength, rehab an injury, or improve movement and flexibility.

In addition to fitness, he has been instrumental in training our North Carolina law enforcement.

Now more than ever, it is his mission to help as many people as possible to a healthier self and lifestyle!

It's hard to do good if you don't feel good! 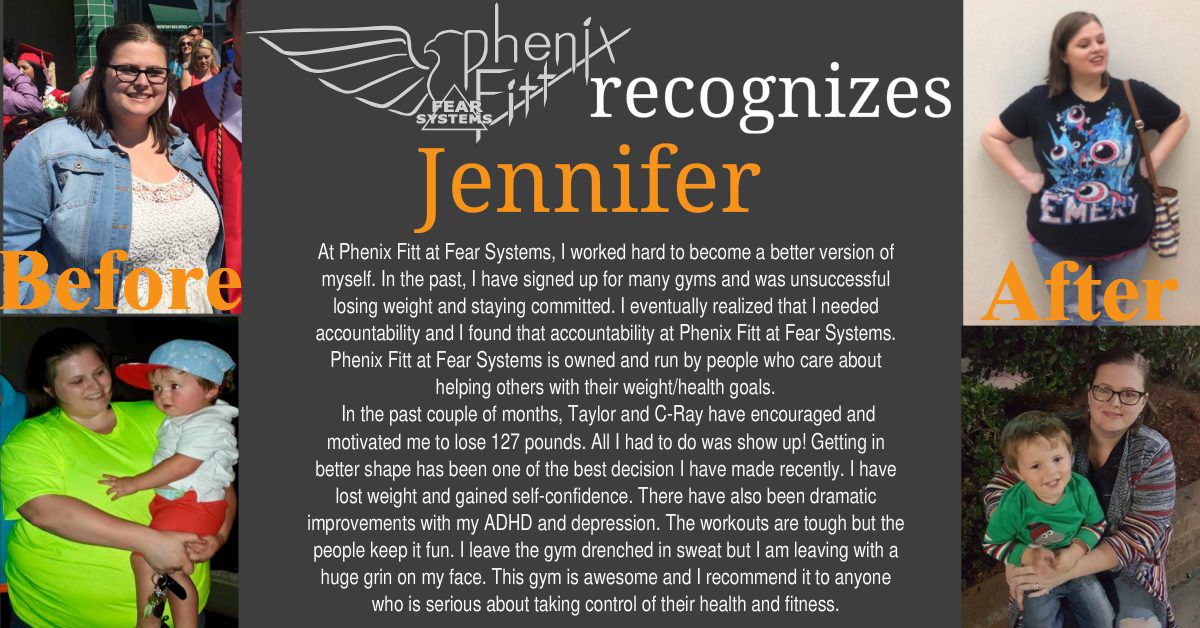 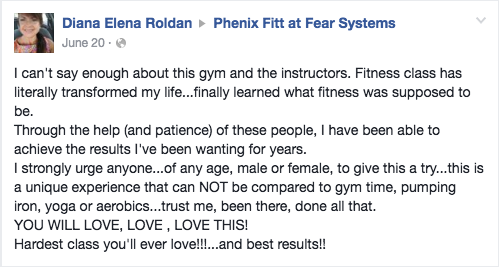 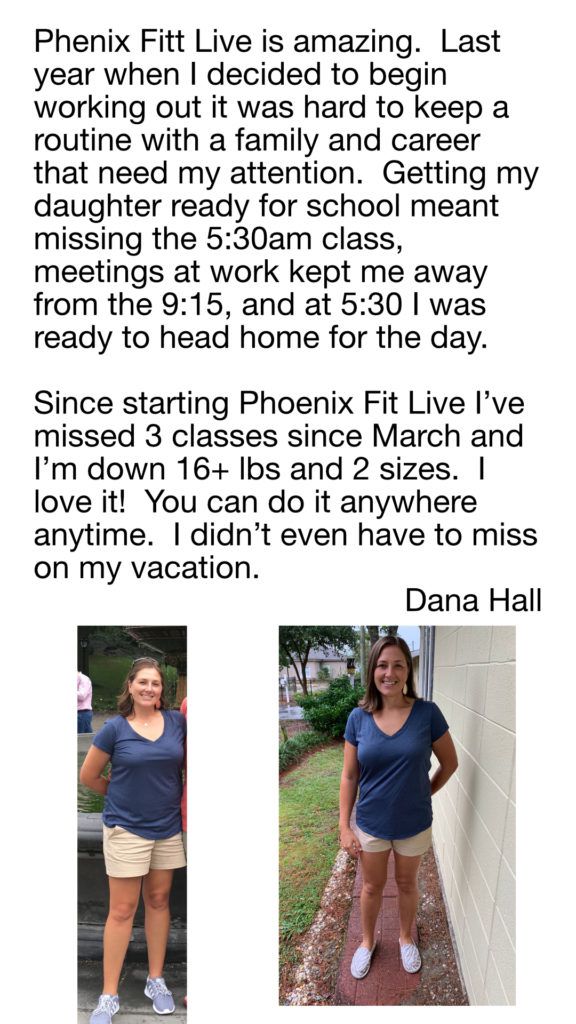 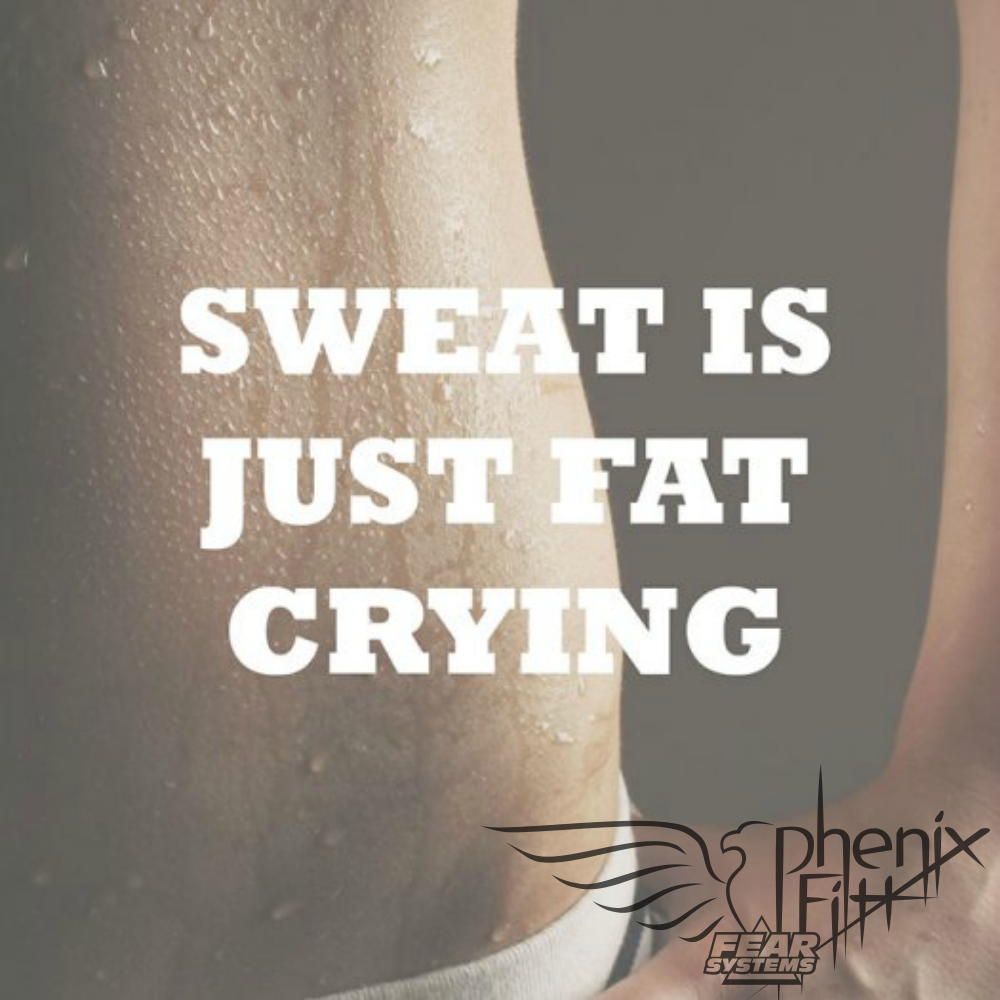 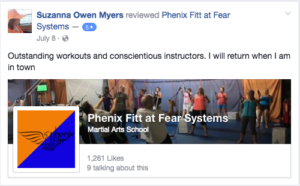 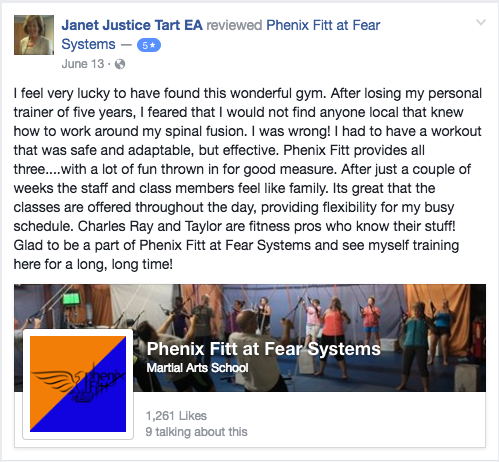 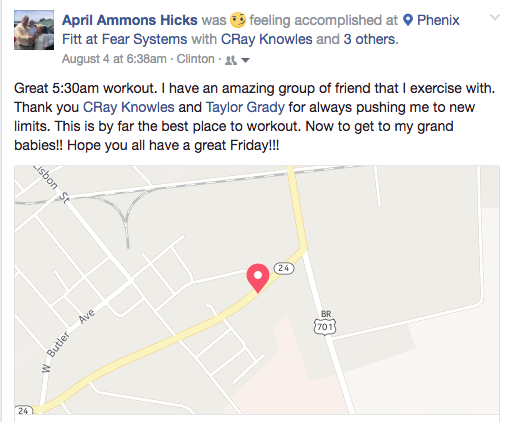 PhenixFitt is a referral centric business. And as such, we stand ready, willing, and passionately able to serve anybody important to you by giving them perspective, advice, recommendations, and treating them in a very special way…

Is there anyone that you care about that needs PhenixFitt. We can to Help Them! 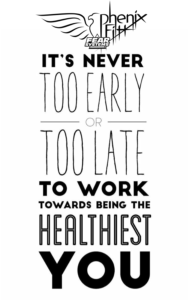 Lets Talk Push-Up Board and Performing a Safe Push-up.
Get Started Now

Thanks for subscribing! Please check your email for further instructions.